Success on the Cape: From Duisburg to Durban

Pickup trucks are designed to handle rugged terrain, so they are an ideal vehicle for a safari. Anyone traversing the wilderness of South Africa in a Toyota Hilux pickup truck from now on will be surrounded by steel from Duisburg. That’s because thyssenkrupp Steel is now supplying steel as a material for side panels, as well as floor panels and reinforcements for roof and chassis components. “This is really something extraordinary,” says Stefan Slawik, Key Account Manager for Toyota in South Africa. Toyota is known throughout the world for its high expectations with regard to quality. “It shows just how much faith Toyota has in our expertise as a steel manufacturer, both in South Africa and in the company’s homeland, Japan.”

Galvannealed, a product with a zinc-iron coating that protects it against corrosion, is largely supplied from the Ruhr region. “This is a very special product that is primarily used by our Asian customers,” says Slawik. The material is shipped from the Ruhr region to Antwerp via the River Rhine. From there it is loaded in the harbor for transport to Durban, where Toyota’s production headquarters are located.

Only a fraction of the many Toyota Hilux models remain in South Africa. The majority are sent to Europe or other markets. Johannesburg is yet another location where ­thyssenkrupp Steel delivers large quantities of steel. With a population of millions, this city is home to one of the most important Steel Service Centers in South Africa. All of the car manufacturers that number among Duisburg’s key customers in Europe are also supplied via this route. (fh) 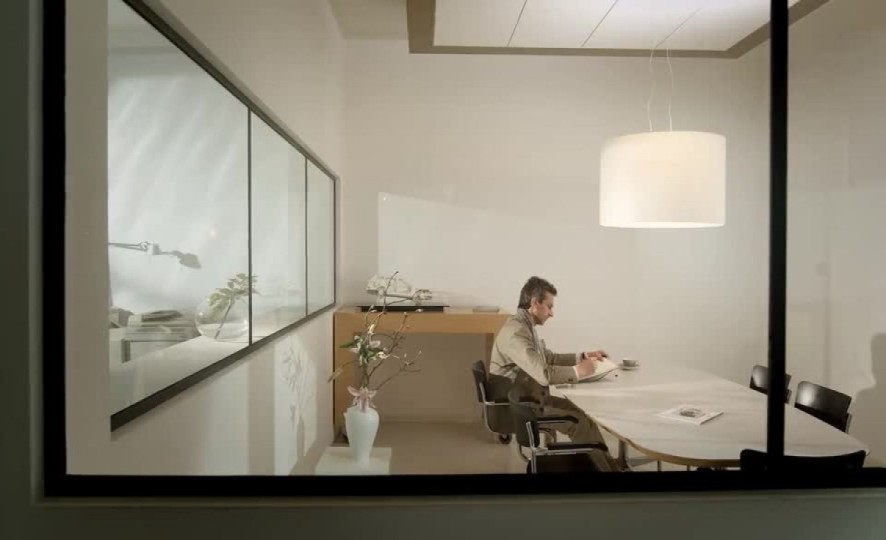