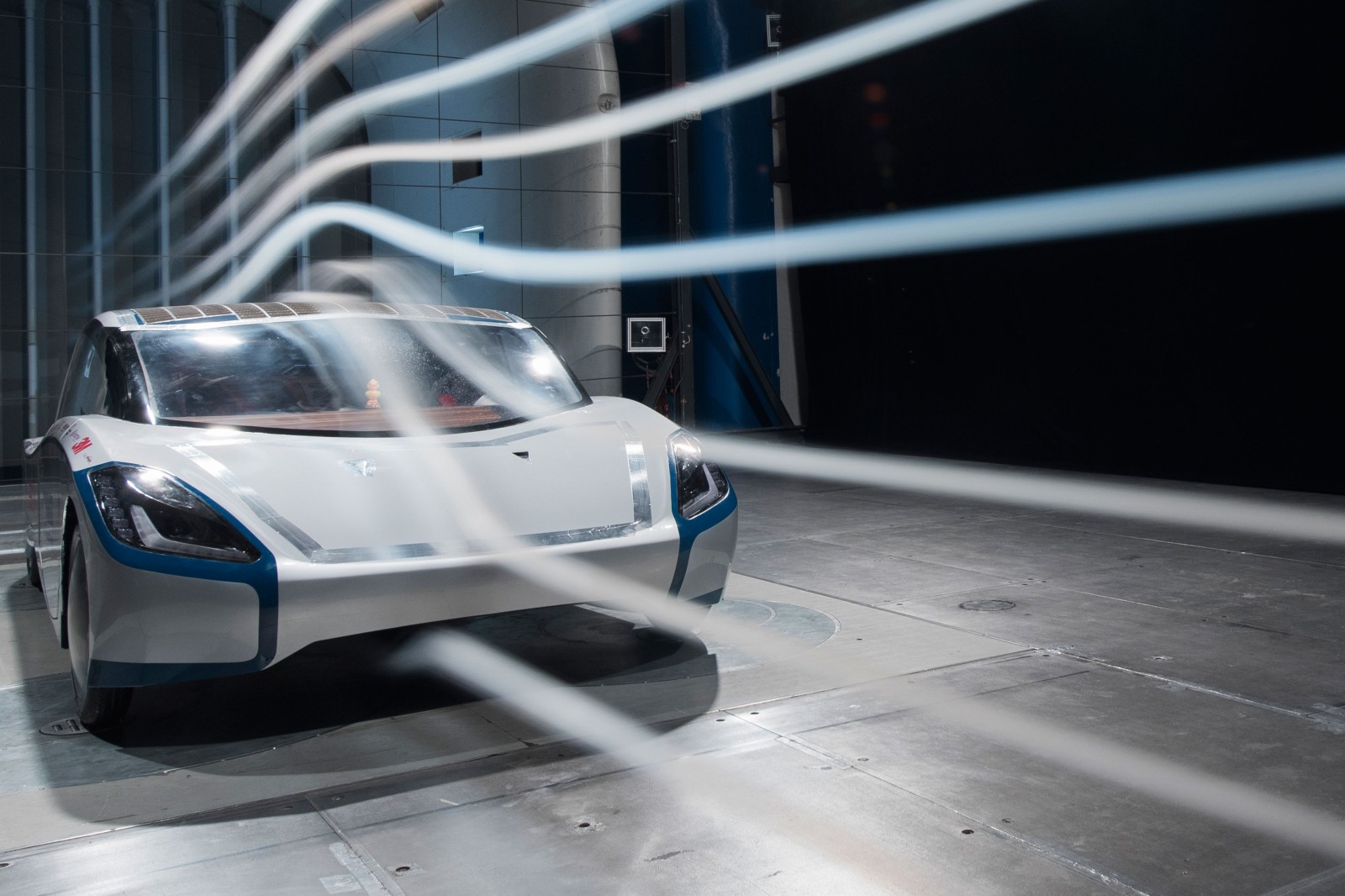 “Deep in the West, where the sun gathers dust...” is the start of Herbert Grönemeyer’s tribute to Bochum. He’s a popular German musician who swooned about his city of birth in 1984. Long gone is the dust there generated by mining.

Instead, the green power of the yellow sun is harnessed as a source of power. The Bochum University of Applied Sciences has developed solar-powered electric vehicles for 15 years. It produced a car that holds the Guinness Record for the longest journey by solar electric vehicle. The Bochum scientists regularly use the World Solar Challenge in Australia as a proving ground for their feats. In a race covering 3,000 kilometers, participants navigate the continent Down-Under from north to south every two years.

As cooperation and technology partner, thyssenkrupp has participated in it for years. The thyssenkrupp SunRiser, which is currently stationed in the wind tunnel at Daimler in Stuttgart, Germany, is having its aerodynamics put to the test. It utilizes components from the Business Areas of Steel Europe, Bilstein, Magnettechnik, Plastics, Presta, and Schulte. This year’s model will line up with the rest on the start line in Darwin on 18 October. With any luck, this aerodynamic two-seater sports car will cross the finish line in Adelaide six days later, hopefully taking first place. Good luck!

SunRiser in the wind tunnel