As part of the “Best-in-Class Reloaded” optimization program at ThyssenKrupp Steel Europe an agreement has now been reached about measures at the subsidiary ThyssenKrupp Rasselstein. The Andernach and Neuwied management and works council have agreed on a reconciliation of interests regulating the socially acceptable implementation of the necessary adjustments. According to the agreement there will be no compulsory redundancies. The employees of ThyssenKrupp Rasselstein were informed of this today at a joint workforce meeting of the two sites in Andernach. “This reconciliation of interests secures the existing and necessary skill levels of our employees,” said Heinz Pafferath, labor director at ThyssenKrupp Rasselstein. “This agreement will help us remain competitive in the future and secure jobs at Rasselstein.”

In view of the difficult situation on the steel market, particularly with regard to sales of auto sheet, savings at the ThyssenKrupp site in Neuwied are unavoidable. There has been a decline in demand for some time particularly for electrogalvanized sheet. The Neuwied plant (around 320 employees) specializes in this product among others and has seen its capacity utilization drop significantly in recent times. A reconciliation of interests has been agreed with the employee representatives to support the necessary adjustments.

The measures, which will be implemented step by step from the beginning of the new fiscal year, provide among other things for a transfer of workers from Neuwied to the plant in Andernach. Independently of necessary efficiency improvements, tinplate production in Andernach will remain a core business of ThyssenKrupp Steel Europe. These Rasselstein products continue to have very good prospects on the world market.

The key points of the reconciliation of interests are as follows:

- Production at the Neuwied sheet plant will be discontinued step by step. Following the already implemented closure of one galvanizing line (FBA 11) a second line (EBA 6) will be closed, probably by September 30, 2013, and the cold rolling mill by December 31, 2013.

- The pickling unit in Neuwied, which also does work for the Andernach plant, will continue operation at its present site until September 2015. In parallel, pickling capacity is to be increased in Andernach as soon as the corresponding investment funds have been approved for this. Equipment for the production of Neurapack products (special steel packaging material), which are needed particularly for the shipment of tinplate, will be relocated to Andernach in parallel with the scaling back of the Neuwied pickling unit.

- As many Neuwied employees as possible are to be offered a move to the Andernach plant.

- The main adjustment measures agreed are:

o Running down of fixed-term contracts

An important element of the reconciliation of interests is the proposed reduction of working hours from 2015, but this still has to be agreed between the parties to the collective agreement.

- ThyssenKrupp Rasselstein will continue to train apprentices beyond its own requirements and offer young people in the region a high-quality start to their working life. Corresponding retention rates have been agreed.

- In connection with the “Best-in-Class Reloaded” optimization program the number of employees at the Andernach and Neuwied sites will be reduced in total by around 420 jobs in the coming years. 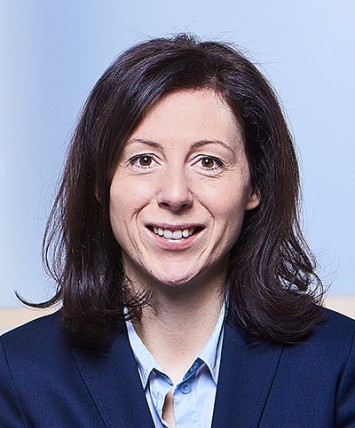