thyssenkrupp Electrical Steel is the first manufacturer to produce grain-oriented electrical steel in India. The German company is thereby contributing to the nation’s electrification.

New product, new systems: The most important part of the production line for manufacturing grain-oriented electrical steel (above); preparing the material for magnesium oxide treatment (below).
Photo: thyssenkrupp

It’s early morning, but it’s as hot and sunny out as it would be in Germany at noon in high summer. Along the fortified banks of India’s Godavari River, in the ancient city of Nashik, children are laughing and jumping through the water. Nashik is located around 160 kilometers northwest of Mumbai, and has become a growing industrial hub. Thousands of national and international companies of various sizes and belonging to various industries are based in Nashik. One of them is thyssenkrupp’s Electrical Steel business unit.

Thanks to our realignment, we are now the first producer of grain-oriented electrical steel in India.

Grain-oriented electrical steel is used in all machines that convert, transport, and use electrical energy – such as distribution and power transformers. In order to transport electricity across large distances, these devices first raise the voltage, then lower it again. Grain-oriented electrical steel ensures that as little energy as possible is lost during this process. The material used for energy-efficient transformers and high-power transformers is called powercore®; it’s used in devices such as current transformers, inductors, toroidal cores, and generators.

Employees at the Indian site are supported by experts from the R&D departments in Gelsenkirchen, Germany, and Isbergues, France. There, engineers work to continuously enhance the comprehensive expertise that thyssenkrupp Electrical Steel has gained over the years – and optimize the product accordingly. “Naturally, this is a great boon to us,” says Venkatesan. “If it weren’t for the pooled specialist expertise of our colleagues from Germany and France, we never would have succeeded with our realignment.” Especially not in such a short period of time and at such a high level of quality. “We managed to complete this transformation in just a year,” says Overrath, not without a hint of pride. “The team in Nashik pulled off something tremendous – not just in terms of personnel and timing, but also in terms of engineering, where they accomplished an extraordinary feat.”

Production close to the markets

The production line can currently manufacture 35,000 metric tons of powercore® per year. “There’s room to improve, though,” says Venkatesan. The core elements of the line are the facility for applying magnesium oxide coating as well as a laser system for treating the complex steel surfaces. “The demand for high-tech grades is increasing worldwide. Many of our international customers with plants in Asia expect the same high level of material quality that they can procure in Europe and the U.S.” It’s logical to follow these customer trends in the relevant markets. There are a few more good reasons to produce powercore® in India. Firstly, the proximity to customers stabilizes the supply chain. This also enables comprehensive technical support. “Building a transformer is an extremely challenging undertaking, during which the customer continually turns to the supplier for assistance,” says Overrath. “If the supplier is ten thousand kilometers away, that’s not exactly helpful.” 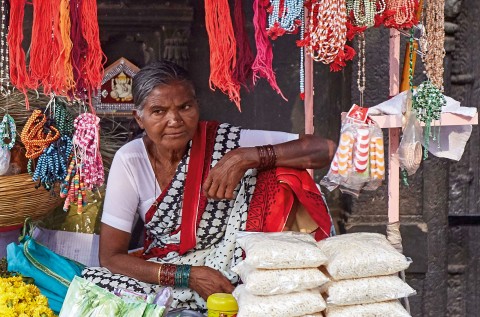 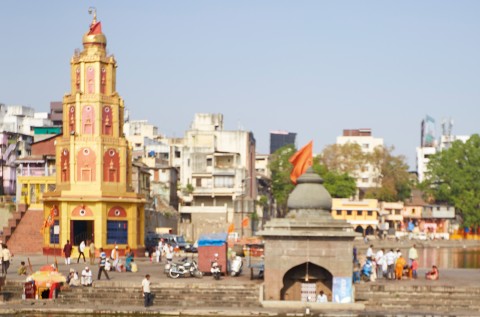 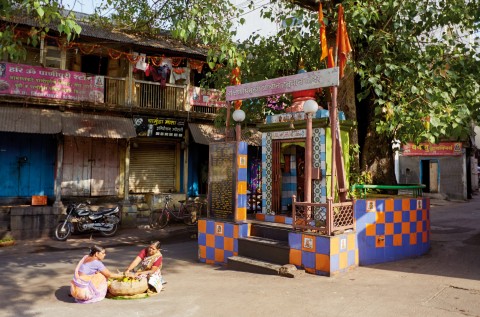 The volume of materials ordered is also advantageous. “Customers often only require five or ten metric tons,” says Venkatesan. “It usually isn’t worthwhile to import such small volumes, which means customers are typically forced to plan far in advance and contend with large warehouse inventories.” Last but not least, the Indian government is heavily promoting the expansion of the country’s infrastructure. This particularly applies to the quick electrification of the country, through to its most remote regions. Fittingly, the opening ceremony for the new production line was attended by Dr. Aruna Sharma, Secretary of India’s Ministry of Steel. The significance of this event for German/Indian trade relations was further reinforced by the presence of the representatives of the German Embassy in Delhi as well as the German Consulate General in Mumbai.