Electrical steel from Bochum is built into the motor of a drill that will extract rock samples on the moon in the years to come.

When Neil Armstrong took mankind’s first steps on the moon on 20 July 1969, he immediately put a little bit of moon rock in the pocket of his space suit. He wanted to make sure that at least a small sample would travel back with him to Earth, even if the mission of the Apollo 11 had to be canceled prematurely.

Soil and rock samples provide information about the age of the moon, the composition of its surface, how long it had active volcanoes, and how its interior is structured. The samples enable conclusions to be drawn about the formation of the moon and the evolution of our solar system. Sand, dust, and rocks are relatively easy to gather, but the situation is more complicated with large boulders or lower layers of soil. Without the right tools, it simply cannot be done.

Moon rocks that were brought to Earth by the Apollo and Luna missions in the 1970s are still being studied today. No new samples have been added to the collection since then. But that’s about to change. Within the next three years, a new rock drill will fly to the moon. And it will be powered by a motor that contains electrical steel from the thyssenkrupp plant in Bochum. “This is truly an exceptional opportunity for us,” says Taner Keser of the Business Unit Automotive. “And admittedly it’s also a big accident.”

An electric motor without steel as a raw material is unthinkable.

The deal was made possible by RUAG Space, which has been an active player in the aerospace industry for over 40 years. The Swiss company develops and produces complete modules for satellites and launchers. “We build lots of movable components, for which we require motors with special properties,” says John Ransdell, project manager at RUAG Space, during a conversation in Zürich. “An electric motor without steel as a raw material is unthinkable. It’s the magnetic properties of electrical steel that make it possible to manufacture generators and electric motors in the first place.”

The material that was required in this case had to be exceptionally thin, so that a high level of efficiency can be achieved. “That’s where we come in,” says Keser.

The need to minimize weight is especially urgent in space travel. Cost-effectiveness is at the very top of the list of requirements. Each kilogram that has to be carried into near-Earth orbit generates an average of $10,000 in costs. “So it’s self-evident that every component should be designed to be as small and efficient as possible,” says Ransdell.

Temperature fluctuations pose another challenge on the moon, because there is no atmosphere to keep things stable. The temperature can range from +180 to -180 degrees Celsius, depending on the location. “In the first place, the mechanism and motor have to be able to withstand such differences,” says Ransdell.

The material for the rock drill had to be exceptionally thin. And our electrical steel fit the bill.

If new soil samples extracted from the moon were to show that there is an underground water reserve hidden on Earth’s satellite, the discovery would make it possible to operate a manned moon station at substantially lower cost. Drilling equipment that works in space could also one day be capable of tapping into sources of rare, industrial raw materials, whether on the moon or on asteroids.

The nine famous moon missions brought a total of nearly 400 kilograms of rock samples back with them to Earth. 22 of those kilograms were gathered in 1969 by Neil Armstrong, Buzz Aldrin, and Michael Collins.

On a mission with RUAG

RUAG Space is also firmly established in the area of commercial space travel, as well as in the institutional programs of the European Space Agency and the European launcher program, known as Ariane. RUAG Space’s computers control and monitor most European missions. 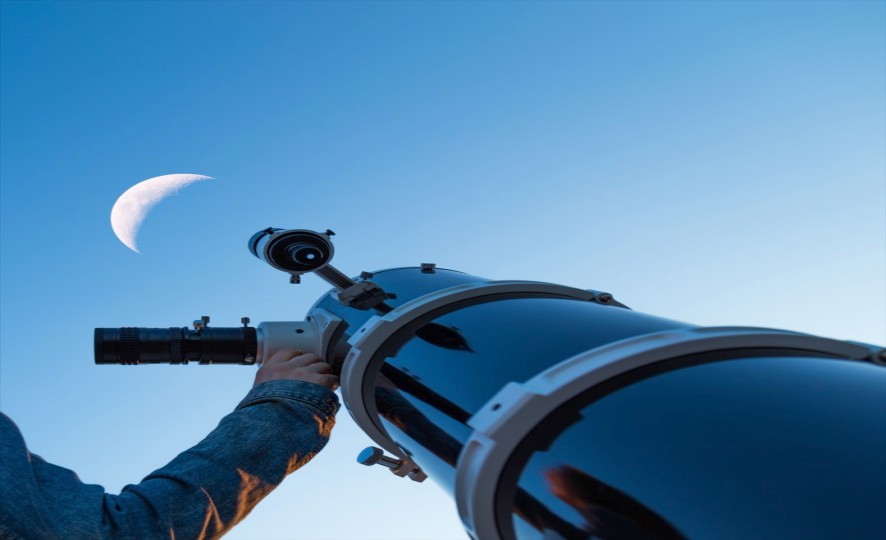 From our #SteelFacts series: Electric steel from thyssenkrupp, a key material for electric motors, is in demand everywhere in the world. And not just there. Space researchers are making out-of-this-world plans with us... Who would have thought? 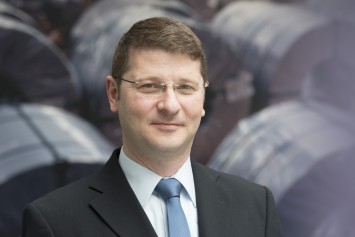 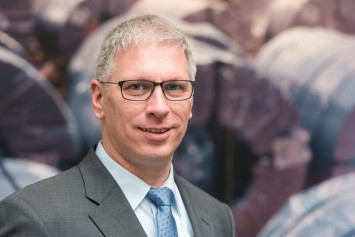