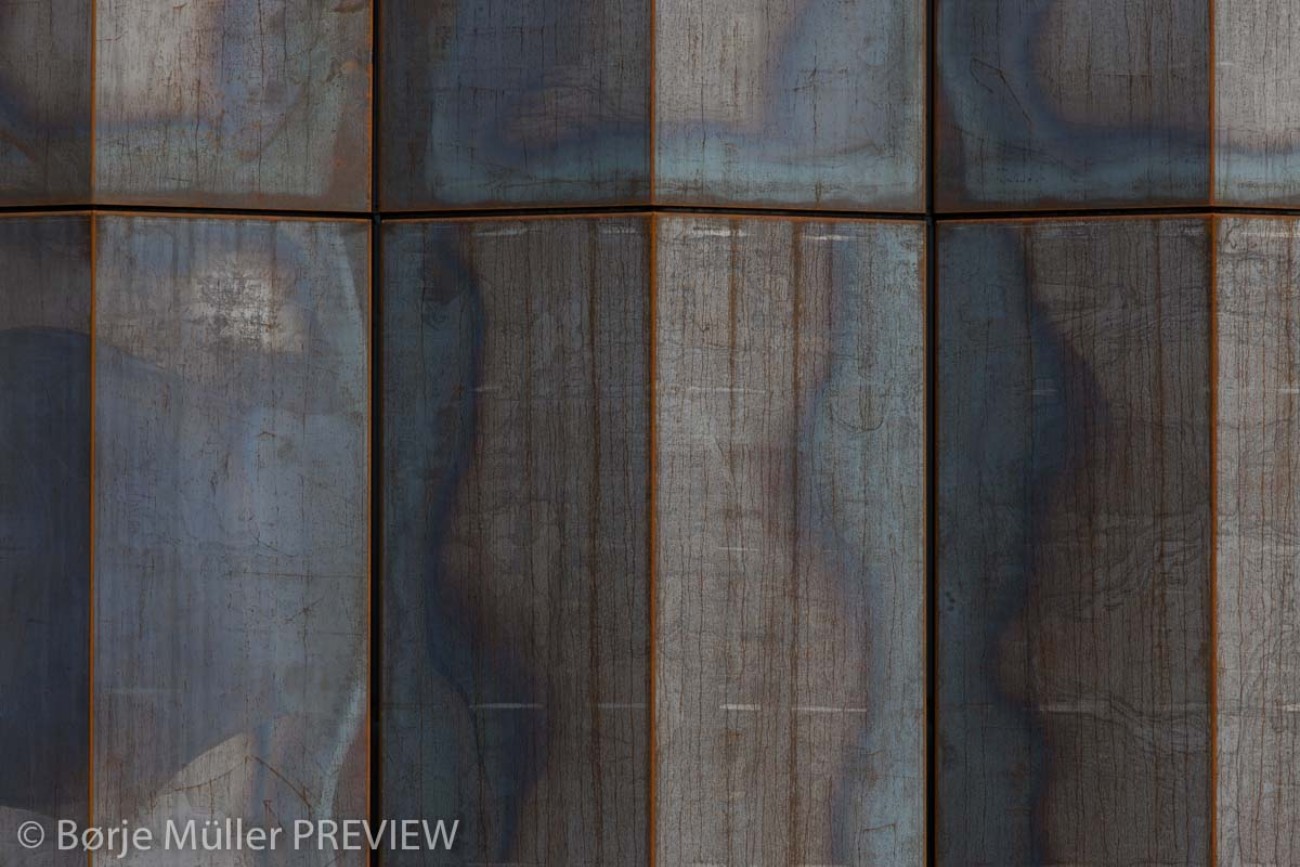 A sign of transience: A library building in Switzerland has been covered with thyssenkrupp’s weatherproof patinax® construction steel.

The Gutenberg era is far from over. In the Swiss municipality of Büron near Lucerne, the finishing touches are being put on a book storage facility that will soon serve as a new home for 14 million written documents, making it one of Switzerland’s largest repositories for printed materials.

The designers have built an architecturally challenging building covered with patinax® from thyssenkrupp’s Heavy Plate business unit. “Weatherproof construction steels have been around since the 1930s,” says Nina Kolbe, a member of the Technical Customer Support team of thyssenkrupp’s Heavy Plate unit. “They have been produced in Germany since the late 1950s for use as facade construction steel, among other things.” The product has been part of thyssenkrupp’s portfolio since the 1970s, when it went by the name of COR-TEN®.

When specific structural measures are applied, the steel rusts much more slowly, and the patina is able to form and regenerate itself undisturbed. There is no need for special maintenance,

Since then, steel composition and manufacturing processes have continually been adapted to modern requirements. “Our customers can still rely on the good physical properties and excellent quality of our weatherproof steels.” Thanks to natural corrosion, the material is able to achieve an aesthetic effect that architects, too, find impressive. “The new building is located in a rural area,” says Pius Glanzmann, an architect at gzp architekten in Lucerne. “It stands in relation to nature and the scattering of agricultural buildings in the area. This caused us to look for a material whose surface exhibits a subtle, heterogeneous look, like the wood used in barns.”

Universal knowledge: Millions of books are stored at the archival library in Büron, Switzerland.

Weathered metal is considered an indicator of historical authenticity.

Years of sun, rain, ice, and snow make their mark...

And they found what they were looking for. Eleconstruct & Partner, a planning and design office in Emmen, proposed patinax® in cooperation with thyssenkrupp’s Heavy Plate unit and its Swiss representatives. The material features a steel alloy that has been optimized as compared to standard structural steel and contains copper, chrome, and nickel. These important additives allow the material to form a so-called ‘patina,’ a layer of rust that looks natural, protects the material, and clings to it firmly. It makes the steel exceptionally resistant to atmospheric corrosion.

“When specific structural measures are applied, the steel rusts much more slowly, and the patina is able to form and regenerate itself undisturbed. There is no need for special maintenance,” explains Thorsten Krenke of Research and Development in thyssenkrupp’s Heavy Plate unit. The imposing building will provide a new home for collections from a total of five libraries: the Universities of Basel and Zurich, the Central Libraries of Zurich and Solothurn, and the Lucerne Central and University Library.

Solar power and energy piles will be used as energy sources. The piles draw on geothermal heat and are buried in the ground at depths of up to 28 meters. The entire fully automated system costs approximately 30 million Swiss Francs (or roughly 27 million euros). patinax® will lend the building a distinctive look, with a facade that changes over time and varies with the weather. “The archive contains both new and old books. Subjects such as time and transience play an important role. And rusting steel is the best way to express this,” says Glanzmann.

The material allows for a broad range of applications. In addition to facades, it has also proven its value in bridges, fireplaces, railway carriages, and artistic steelwork. Interest in patinax®-brand weatherproof construction steels is increasing. “Customers appreciate its natural and self-sufficient look,” says Kolbe. “As a result, we have received a lot of queries from Germany and abroad, especially southern Germany, Austria, and Switzerland.”

Rust used to be considered an indicator of decrepitude and poor quality. But in the mid-20th century it began to appear in galleries and museums in connection with object art. In the 1970s, artists began installing rusted works of art outdoors, and the reaction was not always positive. Not until around the turn of the millennium did rust awaken the aesthetic interest of Western industrialized nations and become a part of everyday culture. Rust is now considered an indicator of historical authenticity and nostalgia. Its positive connotations are further emphasized by the term ‘patinax.’ 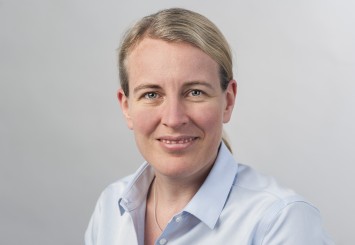 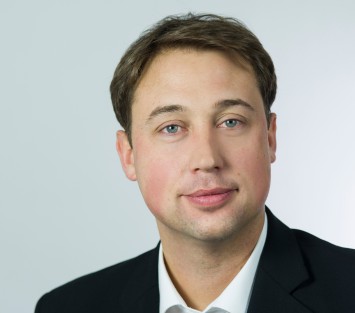